Laser resurfacing is a cosmetic treatment that uses lasers, intense pulsed light, or photodynamic therapy to treat fine lines and wrinkles. It is also used to treat scars and other skin conditions.

Ablative laser resurfacing delivers an intense laser beam to the skin which burns and removes the outer layers of aged or damaged skin. By doing this, it creates controlled wounds on the skin, which prompts the skin to heal itself by creating new cells. 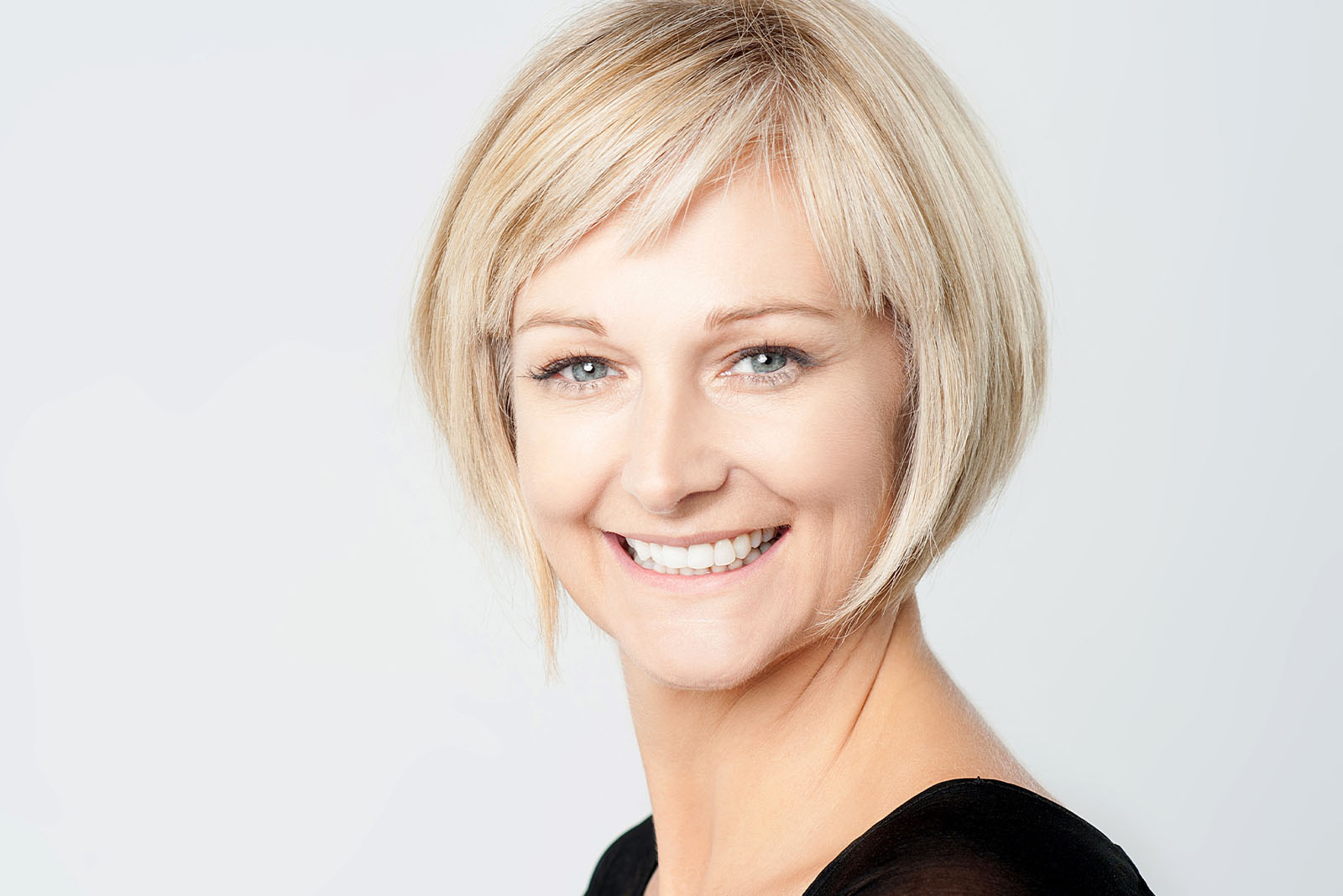 Non-ablative laser resurfacing on the other hand, does not cause any burning of the top layer of the skin. Instead, it produces intense light with a different wavelength.

By changing the wavelength, one can determine how deep the beam of light will penetrate the skin, and which level of the skin one wants to impact.

The laser damages collagen beneath your skin and stimulates the growth of new collagen, tightening underlying skin and improving skin tone and appearance.

Laser resurfacing (both ablative and non-ablative) can visibly reduce the appearance of fine lines and, in some cases, deeper wrinkles. It is used either on the entire face, or, more commonly, in the areas around the eyes and mouth. 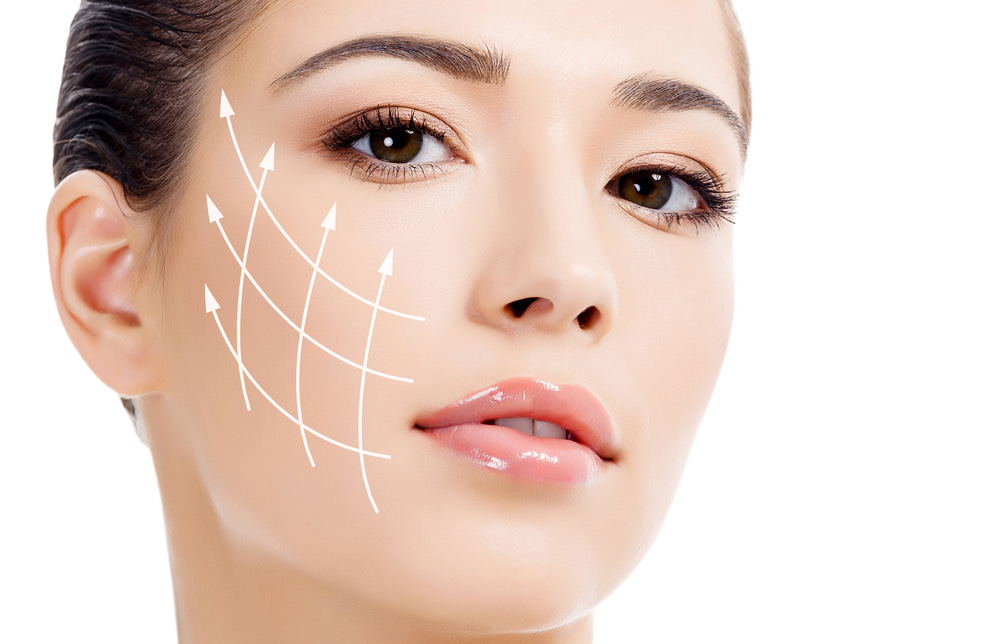 The results of laser resurfacing are particularly noticeable after the initial healing and for about a year thereafter. the results generally last from one to five years.

Ablative lasers are more invasive, but typically produce the best clinical results. However, non-ablative laser treatment has become more and more popular since there is almost no downtime after the treatment. That said, one normally needs to undergo a series of non-ablative treatment to see satisfactory results.

Ablative laser resurfacing is normally performed in your surgeon’s office. Before the treatment starts, your face will be thoroughly cleaned. Then the areas that are going to be treated will be numbed with a local anesthetic to help reduce any discomfort. If you want to, you will also be given a sedative to remove any pain from the treatment. 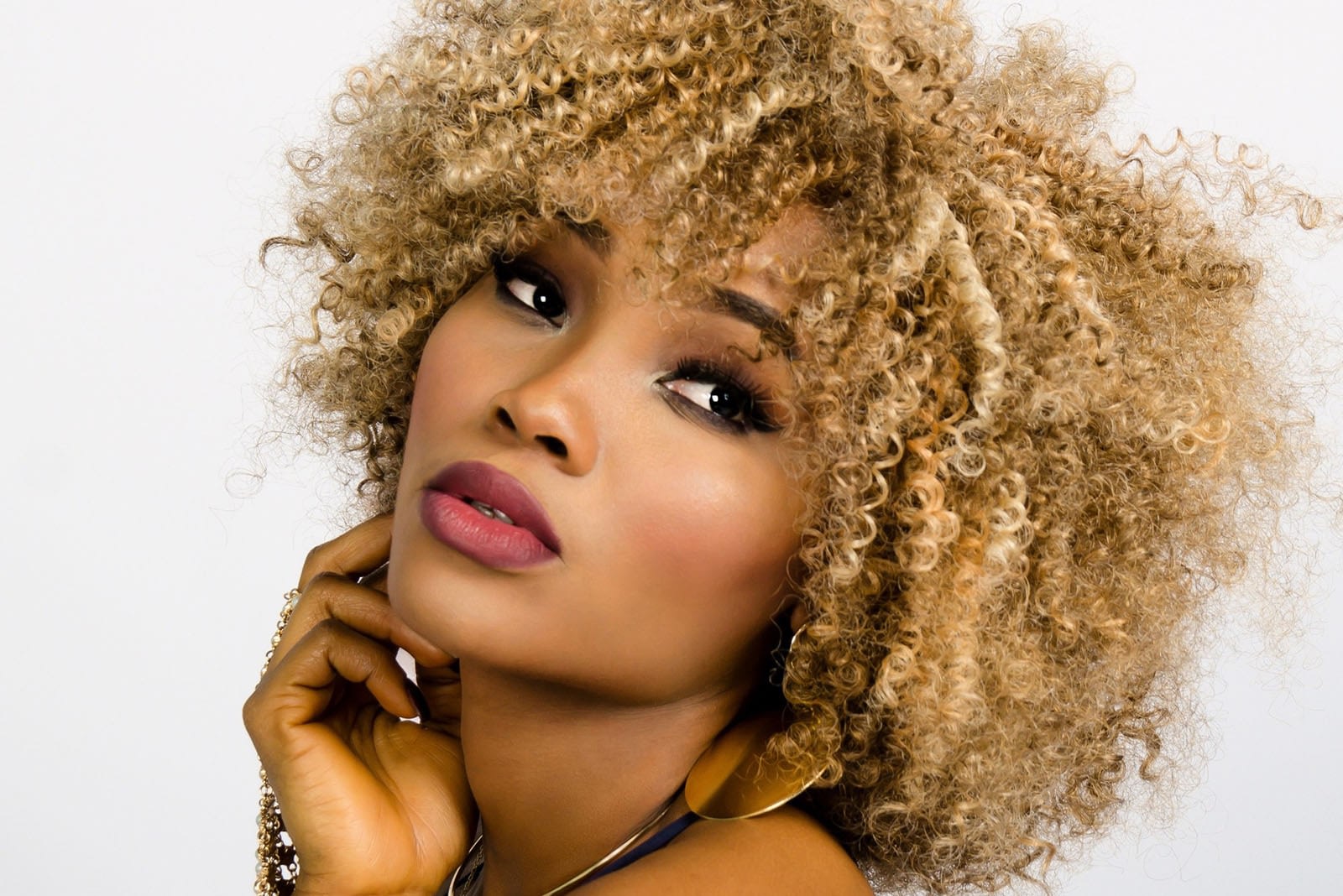 You will be given protective glasses to protect your eyes during the procedure. Your doctor will position and slowly move the laser to the areas that are being treated.

The ablative resurfacing treatment typically takes between 30 minutes and two hours, depending on the size of the area treated.

Non-ablative laser resurfacing will normally also be done in your doctor’s office. The treatment area will be thoroughly cleaned, and your eyes will be protected by glasses. Your doctor will also for this treatment numb your skin with a local anesthetic before the treatment.

Non-ablative laser resurfacing typically takes between 15 and 90 minutes, depending on the size of the area treated. 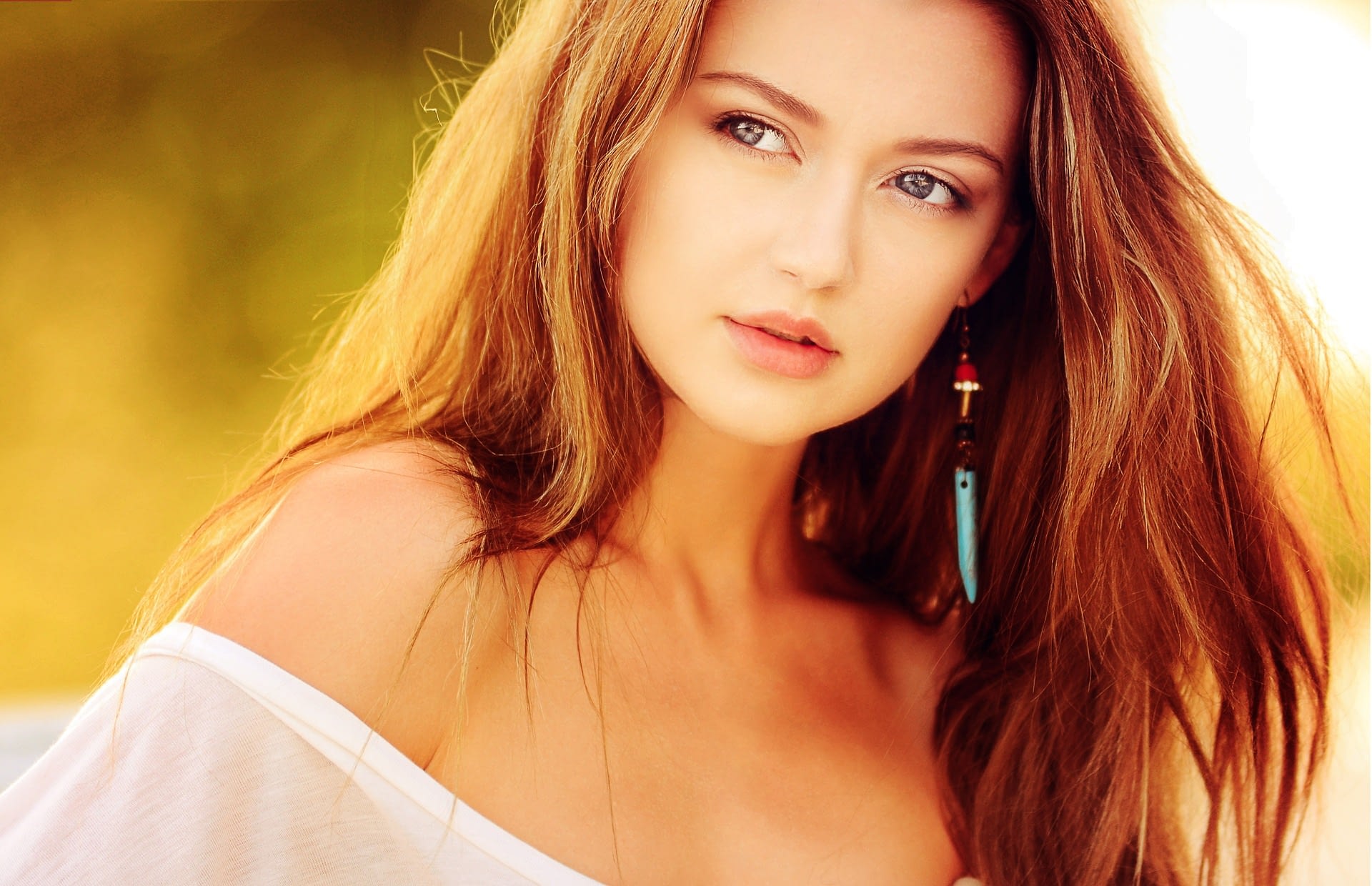 After ablative laser resurfacing, recovery creams need to be applied to your skin and your face will be covered with a mask until it has made substantial improvements. This will normally take 2-4 days.

After the treatment, it will feel as if your skin is severely sunburned. It will often be red and may initially itch, but it will in most cases improve rapidly. You will be given skin lotions to apply to the skin and you should also have at least one follow-up appointment with your doctor to monitor the progress.

It will normally take 2-4 weeks for your skin to heal completely. During the healing process, new skin will grow and wounds will disappear. In most instances, you can use make-up after about two weeks.

After non-ablative laser resurfacing, most people are able to return to their normal life immediately.

You may experience light redness in the treated areas, but this is normally insignificant and will typically disappear after a couple of days.